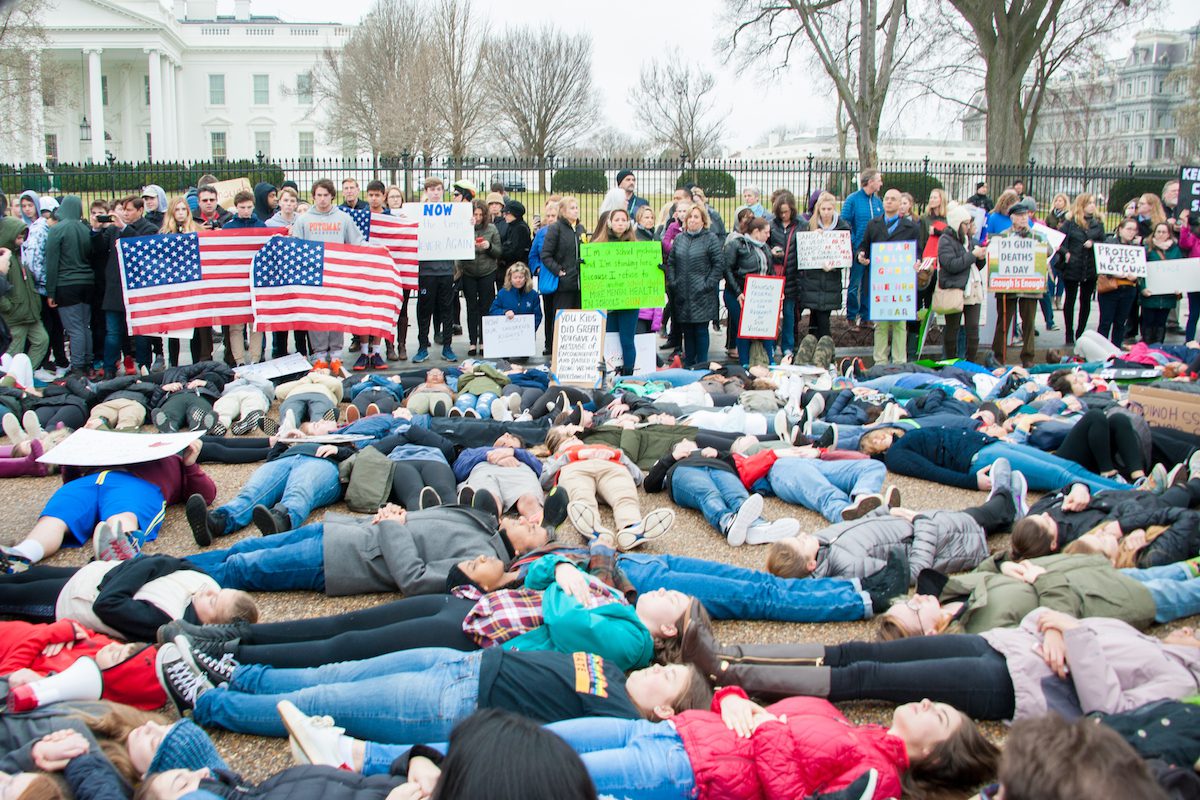 “Be the voice for those who don’t have one.”
– Kids speaking at the CNN Town Hall on gun violence on February 21st

When the kids act as adults, and the adults act l­­­ike kids – follow the kids!!
This week there was another horrific act of violence in Parkland, Florida. When 17 high school students and faculty members were killed, prayers and sympathy were offered to the families and friends of the murdered.
Prayers and sympathy have been offered after every mass shooting that we have endured as a country over the past decade. But this time, they weren’t accepted. This time, families and friends wanted more – they wanted action against gun violence!
This time, the kids have decided to take up the cause of ending violence – I say let’s follow the kids – they seem to be the ones with a conscious and a soul. The kids seem to have the integrity now – so we adults, who still have a soul and a love of our children and this country – should follow the kids – they know what’s right.

Lord, make me an instrument of peace.