Franciscan Bread For The Poor 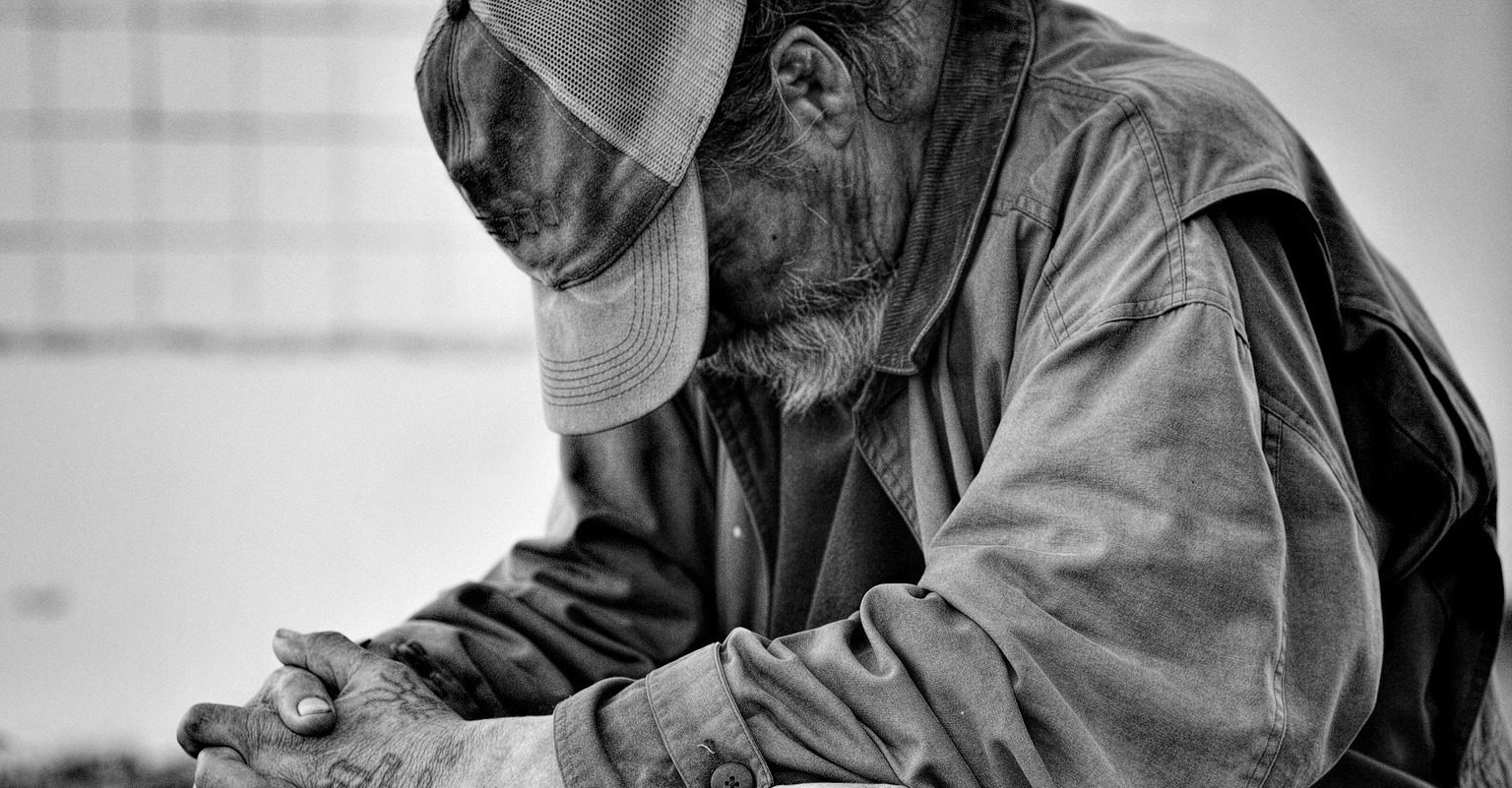 I was recently at our parish in Tampa Florida, and was stopped by an elderly man at the door of the church who asked to speak to me. As he began to speak he got all choked up and began to cry. When he calmed down, he told me that his father had actually been on our Breadline in New York City as a young, homeless man. His father had been a run-away from a violent, abusive, home.
He then told me how, through the Friars, his father went from the street and the breadline to medical school. His father was now a retired medical doctor who spends most of his life working among the homeless in Florida. He said that it was only because of the Friars and the breadline that his father survived.
{user_data~First Name}, for the past 86 years, the St Francis Breadline has provided meals to over 400 men, women and children each morning. Every day, at 7AM, a line forms down 31st street in New York City and each one of our guests receives a sandwich, a cup of coffee and a simple slice of cake. Many of these people are homeless, disabled, abused, veterans or just struggling to make ends meet.
This Christmas season, the Friars are asking you to open your Franciscan Heart and take The Franciscan Challenge. A generous FriarWorks supporter has stepped up with $5,000 in matching gift funds, so by making a donation to the Franciscan Challenge NOW, you are doubling your impact.
We have reached $20,000 of our $50,000 goal -so, if just 300 people make a minimum gift of $100 this Christmas, we will reach if not exceed our goal!
Perhaps you cannot donate $100 right now – but maybe you could give $25 a month for four months by making a pledge to the Franciscan Challenge. Then you can watch your gift impact the lives of millions of people throughout the New Year.